A World's End is a grid-restricted first person shooter game made specifically with Virtual Reality in mind - currently supports Oculus Rift only. It's an 'arcade-style', fast-paced, short and easy fun game!

Blast up your enemies and dodge their attacks by moving physically! Choose from a variety of skillsets, from timeslow to different area of effect abilities, to survive as long as possible and get a high score. Unlock different stages, worlds and abilities.

Setting
Your World is ending. In what seemed to be a blink of an eye, there is total destruction around you. Or perhaps it has been a hundred years?
No one to be seen anywhere, but you find portals leading to unknown places. Travel to different worlds and hopefully you uncover what has happened...

Features
• Made for VR and great for Demos
• Casual - for all ages and VR newbies
• Short round times [Approx. 2 minutes]
• Easy to pick up

**MOVEMENT**
Mechanics called the 'Steps'. Contrary to the popular teleportation or 'increasing acceleration' locomotion, this instead has a quick acceleration, teleporting to mid path then a deceleration so you will feel like you are stepping/sliding/dashing. Teleport mechanics is also available, press T to toggle.

The Seated experience should be pretty comfortable, and 'Room-Scale' variation is pretty OK but tracking needs more optimization.

3) Adjust the DK2 front camera or CV1 cameras and make enough space. Ensure that your rift is positioned in the centre of your play area

6) If necessary, install any pre-requisites as prompted


8) If a black screen is shown, press gamepad "A" or put on the rift and look at the Oculus health warning

9) Put on Oculus Rift and try taking large steps or a small jump to test if movement tracking is done properly
-> there's a 0.6S Cooldown for each step

10) Use Gamepad or Mouse to test if the abilities are working
(aim at the logs, not the enemies)

Please send any feedback to RippleVR@gmail.com 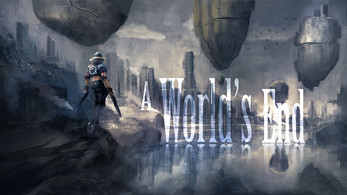 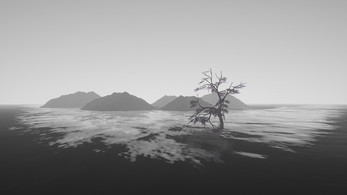 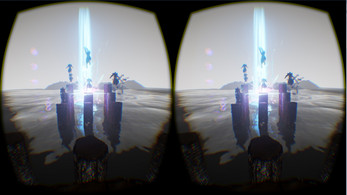 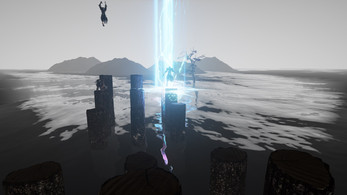 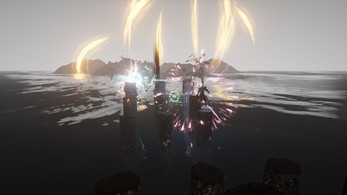 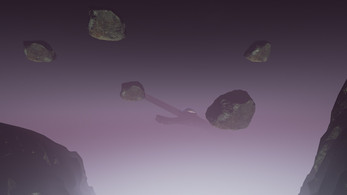 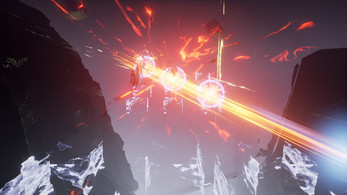